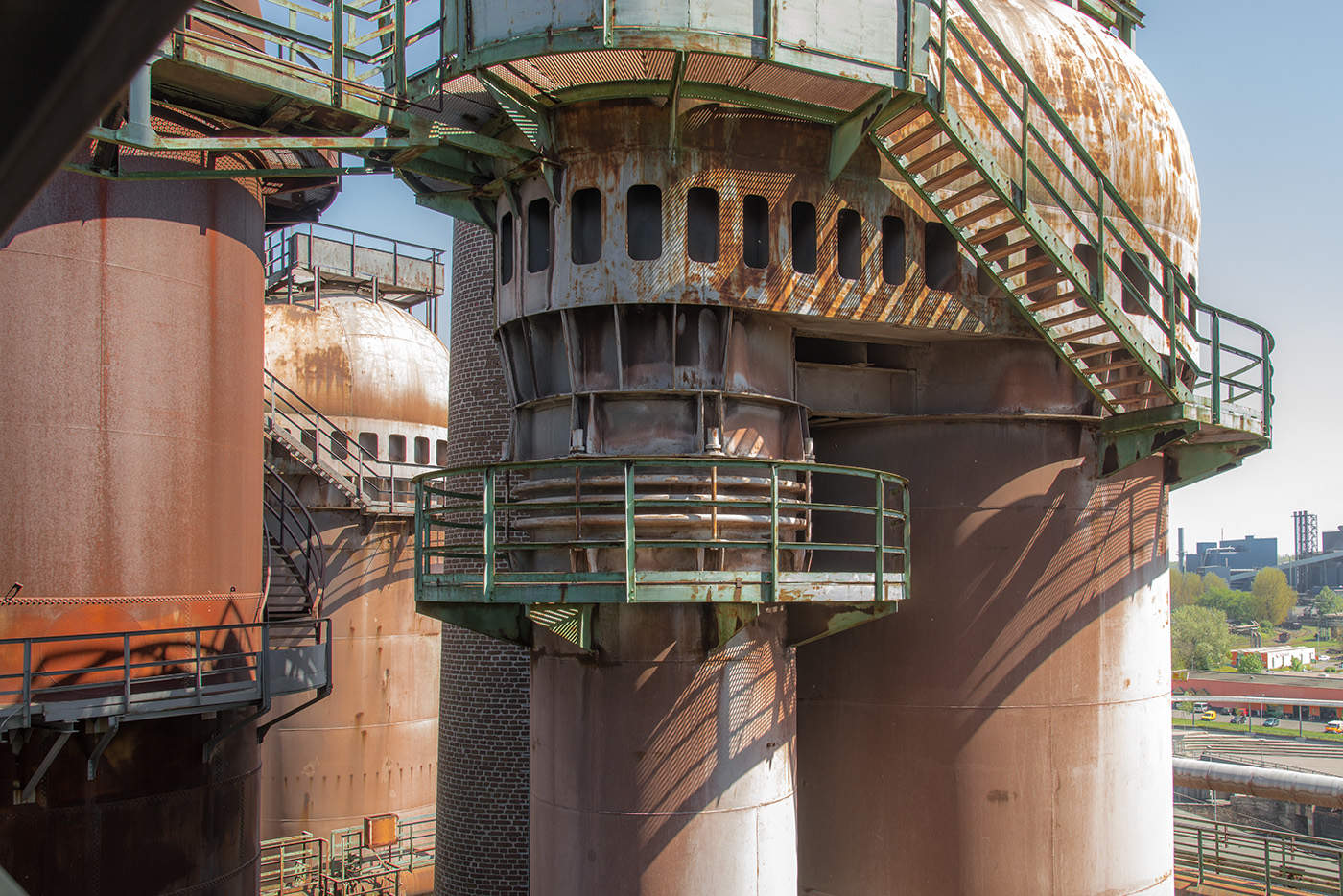 The Völklingen ironworks, which closed on July 4th, 1986, was the first location from the heyday of heavy industrialization to become a UNESCO world cultural heritage site in 1994. They are now the most significant surviving ironworks from the 19th and 20th centuries in the world.
Significant both as a record of industrial progress and decline and as recognition of the ingenuity and work of men.